5 Unexpected Ways to Get a DWI

We are all aware of the classic and simple ways to get a DWI charge. Leaving a bar to drive home drunk is a swift way to end up with legal trouble. Being caught in the act of reckless driving under the influence can be far worse for the offender. However, a DWI arrest in NH is not only limited to operating a motor vehicle. Take a look at these unexpected ways to land in court with a DWI charge.

Did you know you can get a DWI on your own property? Most people believe that being on your own land protects them from a charge for intoxicated driving. Sadly, that isn’t the case. Even getting in the car to re-park it or switch parking spots with someone else can land you in court if you’re caught operating a vehicle under the influence. Even on your own property, that’s considered a danger to yourself and others.

Plenty of New Hampshire farmers will admit they’ve knocked back a cold one while they’re out in the fields on a tractor. Unfortunately, that action could get them a custodial stay in lockup. Any motorized vehicle can qualify, when it comes to driving while intoxicated. Many farmers use public roads to get from one field to another. Be aware that using any public road on farm equipment while intoxicated qualifies as a DWI.

Sleeping It Off in the Driver’s Seat

If you’re planning to doze off in your car after time at the local watering hole, be careful. While it’s legal to rest off a buzz, it’s dangerous to do so in the driver’s seat. NH lawmakers stressed concerns in a recent House bill that people sleeping off the drink in the driver’s seat might just forget that they’re buzzed, wake up, and attempt to drive home before they’re ready. With any chemical that alters your judgment, it’s best to stay out of the driver’s seat and make sure you’re in no danger of taking the wheel.

A boat with a motor either inboard or outboard is considered a motorized vehicle for the purposes of DWI laws in the state of NH. While it is legal to take a spin out in a rowboat, stay away from your speedboat while you’re knocking back the brews. While some of these possible ways to get a DWI may seem mild, the consequences for breaking the NH Boating while intoxicated laws can be severe, because introducing water raises the level of danger. People struck while in the water are far more likely to drown, which can elicit a felony charge.

Open Containers in Your Vehicle

Even in cases where a driver can pass the breathalyzer and prove their blood alcohol level isn’t over the legal limit, an open container can lead to legal trouble. Prosecutors and police attest that an open container removes an impediment to drinking, and could make it easy for an operator to partake without hitting their legal BAC. Keep all alcohol out of the passenger compartment of your vehicle, preferably in the trunk. If you’re asked about the contents of an unmarked beverage, know your rights and do not give that information without probable cause to search your vehicle.

Laws on the use of alcohol exist to keep the public safe. They exist to make certain that citizens aren’t making use of alcohol in ways that endanger others or themselves, which means some of the technicalities aren’t as cut and dried as you’d think. Be aware of all the ins and outs of DWI law so that you don’t stumble into one of these pitfalls. If you find yourself brought up on DWI charges, reach out to us at Berstein and Mello P.L.L.C. 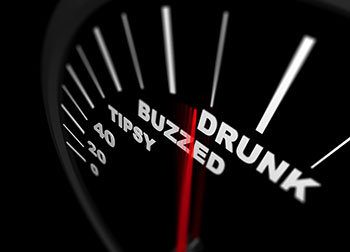 It would be helpful if DWI laws were straightforward and simple, but all too often they find themselves mired in Read more 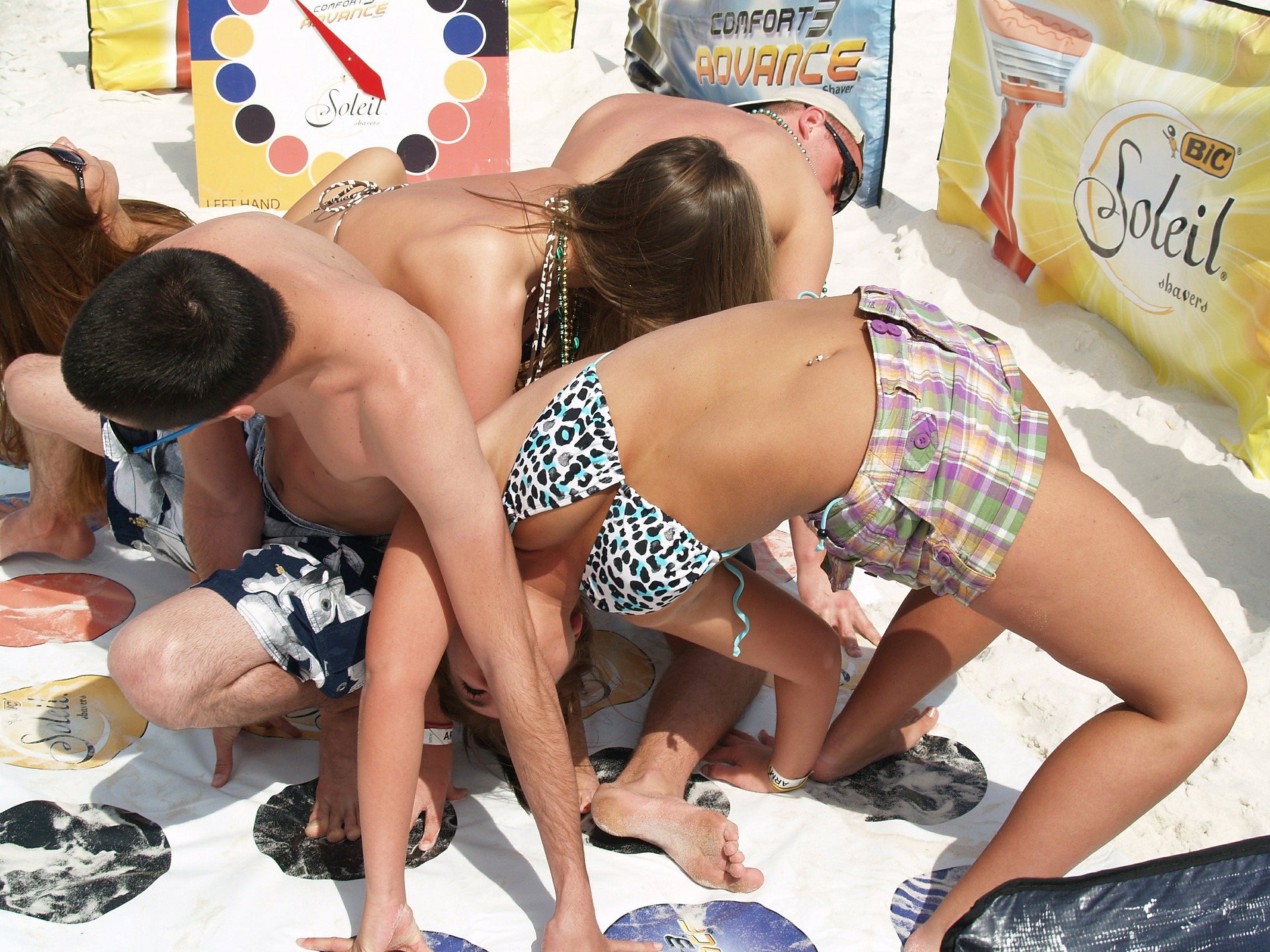 Lawmakers in NH take a hard stance against underage drinking, leveraging legislation that prohibits minors from consuming any amount of Read more