When you get into an accident, regardless of whether it was with an animal, another car, a tree, or other property, it’s important to know you should never leave the scene of the accident. It doesn’t matter if you hit a guardrail or a sign, if someone saw you and you leave the scene of the crime, you can be liable for criminal charges or penalties, including but not limited to fines. Here’s what you should know about leaving the scene:

Hitting anything and fleeing the scene, whether it’s living or not, constitutes a hit and run. Unless you are leaving the scene to go directly to the police department to report the accident, you can be liable for a hit-and-run charge, be it a misdemeanor or felony hit-and-run charge. It’s common to flee a scene out of fear, but if you are identified, the consequences can be much worse than the initial damage from the accident. Remember that everyone has a camera on them capable of taking video and high quality photos at all times — it’s easy to record someone fleeing the scene of a crash and take that to the authorities. It’s better to stay put and await further instruction.

Yes, even the victim should stay

When is it appropriate to leave?

What if I didn’t know?

There are some instances where you may have caused an accident and you did not know, like this box truck driver who did not clear all of the ice and snow from the top of his truck. Ice flew off the top of his truck and hit an unsuspecting driver behind him, who suffered from injuries. The driver was unaware, and was notified by a witness, and the truck driver then did the right thing and immediately returned to the scene. If you are notified by someone else, and you did not know, you should always return to the scene, as now you know someone saw you and your vehicle, and you can be certain if you do not return to the scene, that witness will give your information to the police, who will then catch up to you to charge you with a hit-and-run.

If you’ve been charged with a hit-and-run, contact us. Everyone deserves fair representation. Reach out to Bernstein & Mello, PLLC today.

What is a “habitual offender” in NH? 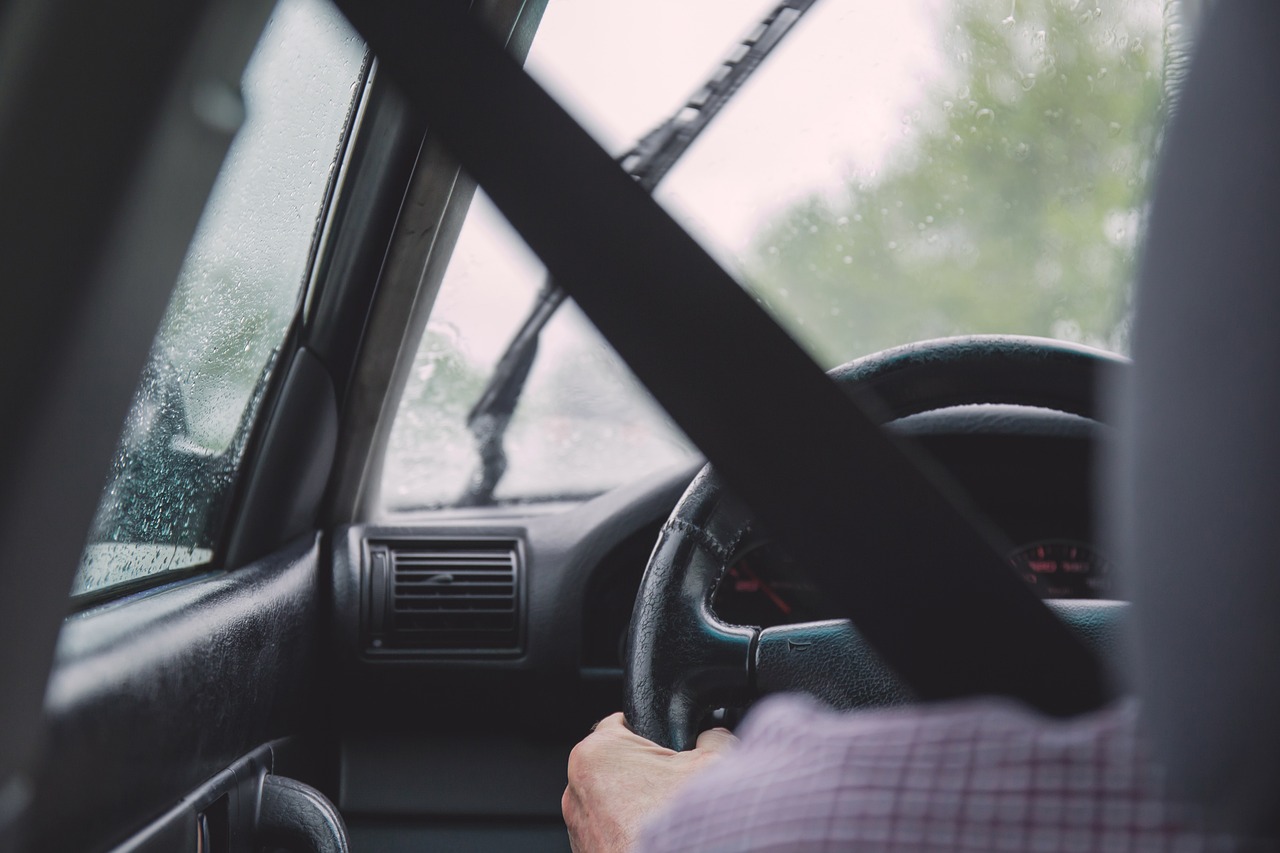 Why you should take a speeding ticket seriously 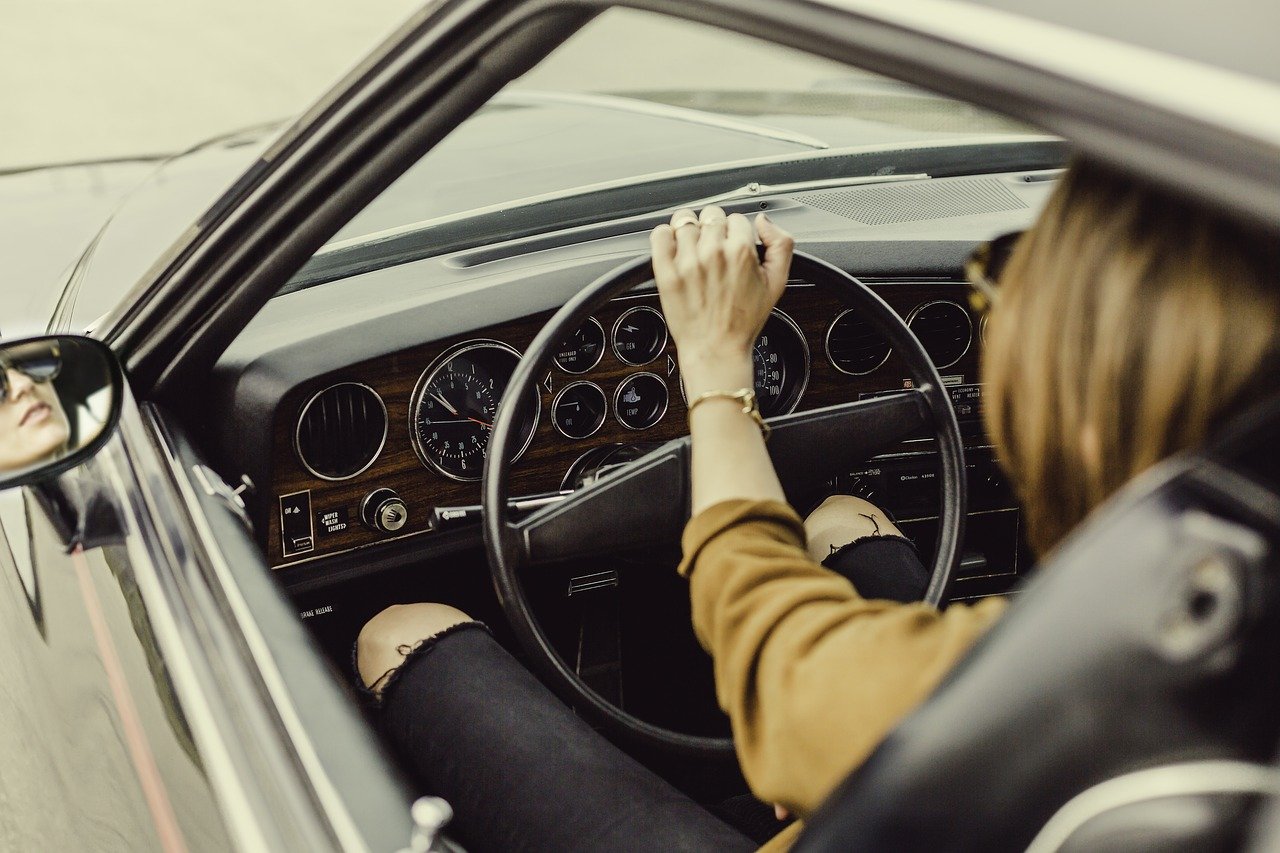 Every day it happens to countless Americans, and it has statistically already happened to you: a speeding ticket. Speeding tickets Read more