A judge tossed out evidence that Richards, 52, a convicted sexual offender, possessed child pornography and ruled that police conducted an illegal search based on online tips.

Chadwick, Richards’ defense attorney, was the assistant county attorney who convicted Richards on eight counts of child pornography in 2005.

On Friday, Hillsborough County Superior Court Judge Diane Nicolosi suppressed evidence police seized during a search of Richards’ home, including two computers containing suspected images of child pornography. She ruled that police did not have probable cause to search the home because they included only “vague generalities” regarding the images in a search warrant affidavit.

In all likelihood, the ruling kills the state’s case. Hillsborough County Attorney Patricia LaFrance said her office will review the decision but isn’t likely to appeal.

“Moving forward, we use this as a learning experience, and unfortunately, it comes at the expense of this case,” she said. “It is unfortunate, but not every case is perfect.”

In a hearing earlier this week, Chadwick argued police were only led to Richards’ home in Milford by uncorroborated tips submitted anonymously online.

The tips reported to police indicated someone at a certain IP address appeared to be trading child pornography. Police got what is known as a subscriber warrant to determine to whom the IP address belonged. But unconfirmed tips from unknown people, who were in Australia and Maryland, aren’t enough to establish probable cause, Chadwick argued Monday.

“Somebody has to do that independent analysis,” he said. “Someone has to take a look.”

Assistant Hillsborough County Attorney Nicole Thorspecken said police were right to take the anonymous tips seriously because, for one thing, they came in at the same time from two independent sources with no connection to Richards.

Once police used the subscriber warrant to determine the IP address belonged to Richards, the names of some of the files, along with his history and other factors, were enough to establish probable cause to search his home, Thorspecken said.

Nicolosi ruled police had enough probable cause for the subscriber warrant, but that the names of the images – including 6YO and 10YO – aren’t enough to establish probable cause for the search warrant because even if the numbers do refer to children, they do not establish that the children are engaged in sexual acts and police never viewed the images.

Instead, they “relied on vague descriptions and generalities provided by the untrained eye of a tipster, who admittedly did not observe any of the pictures himself in any detail,” Nicolosi said.

The state’s sex offender registry shows Richards was convicted of eight counts of child pornography on Feb. 28, 2005, in Hillsborough County Superior Court in Nashua, as well as duty to report on Jan. 11, 2011.

Criminal cases that operate outside of a court often come to resolution by obtaining a plea bargain. This may be Read more

Charged with a criminal offense? These are your next steps 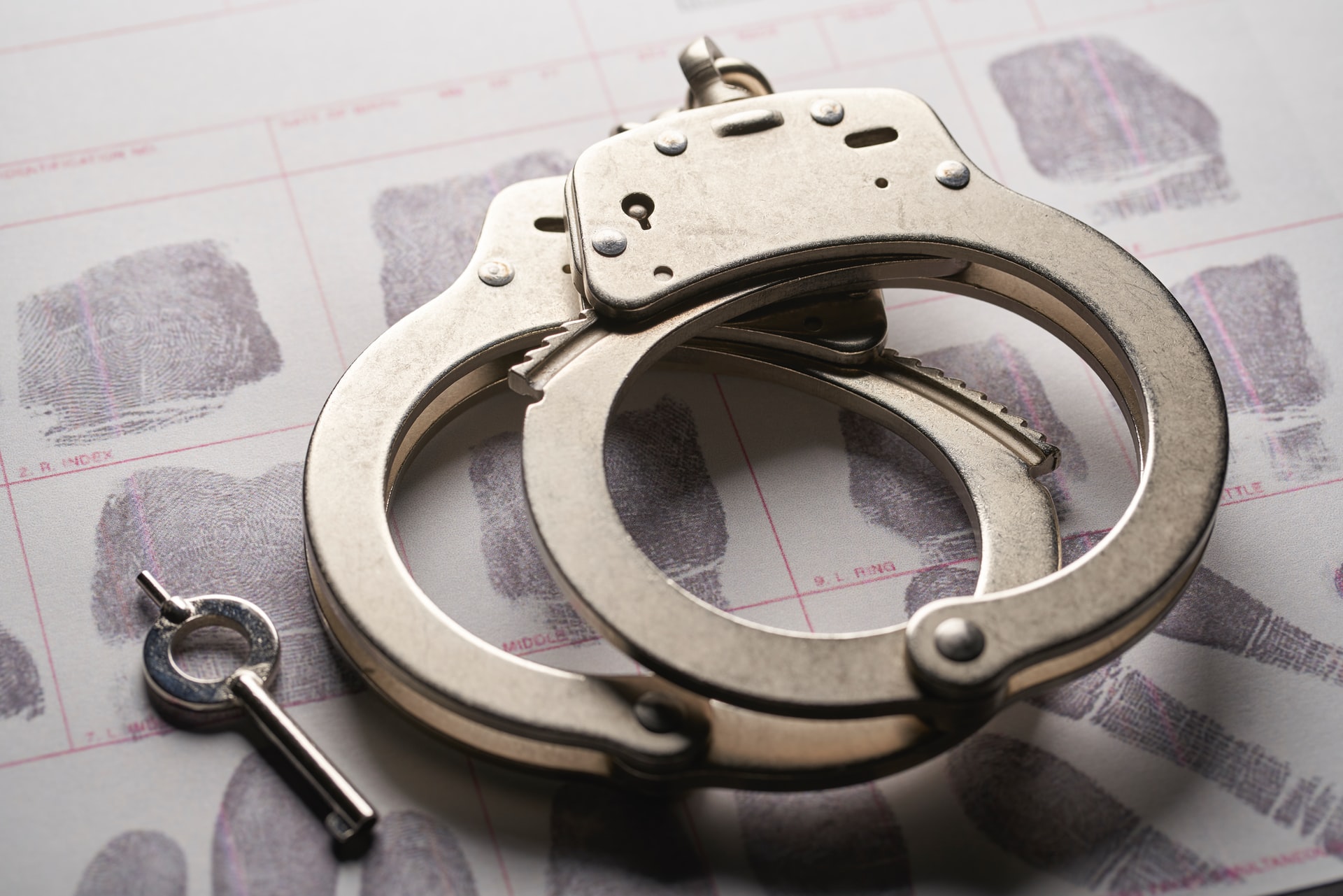 If you’ve been charged with a criminal offense, it may be frightening to think about which steps you should take Read more