For nearly 300 years we have been a town and a community. During those years, hundreds of thousands of hard working men and women have called Derry, NH home. Located just south of Manchester and north of Salem, Derry is a jewel in southern New Hampshire.

The Derry District Court is one of several traffic courts in Rockingham County.

Are you liable if you serve alcohol to a drunk driver?

If you’re hosting a house party, it might surprise you to learn that you can be liable for a drunk Read more

Does a DWI affect my car insurance rate? 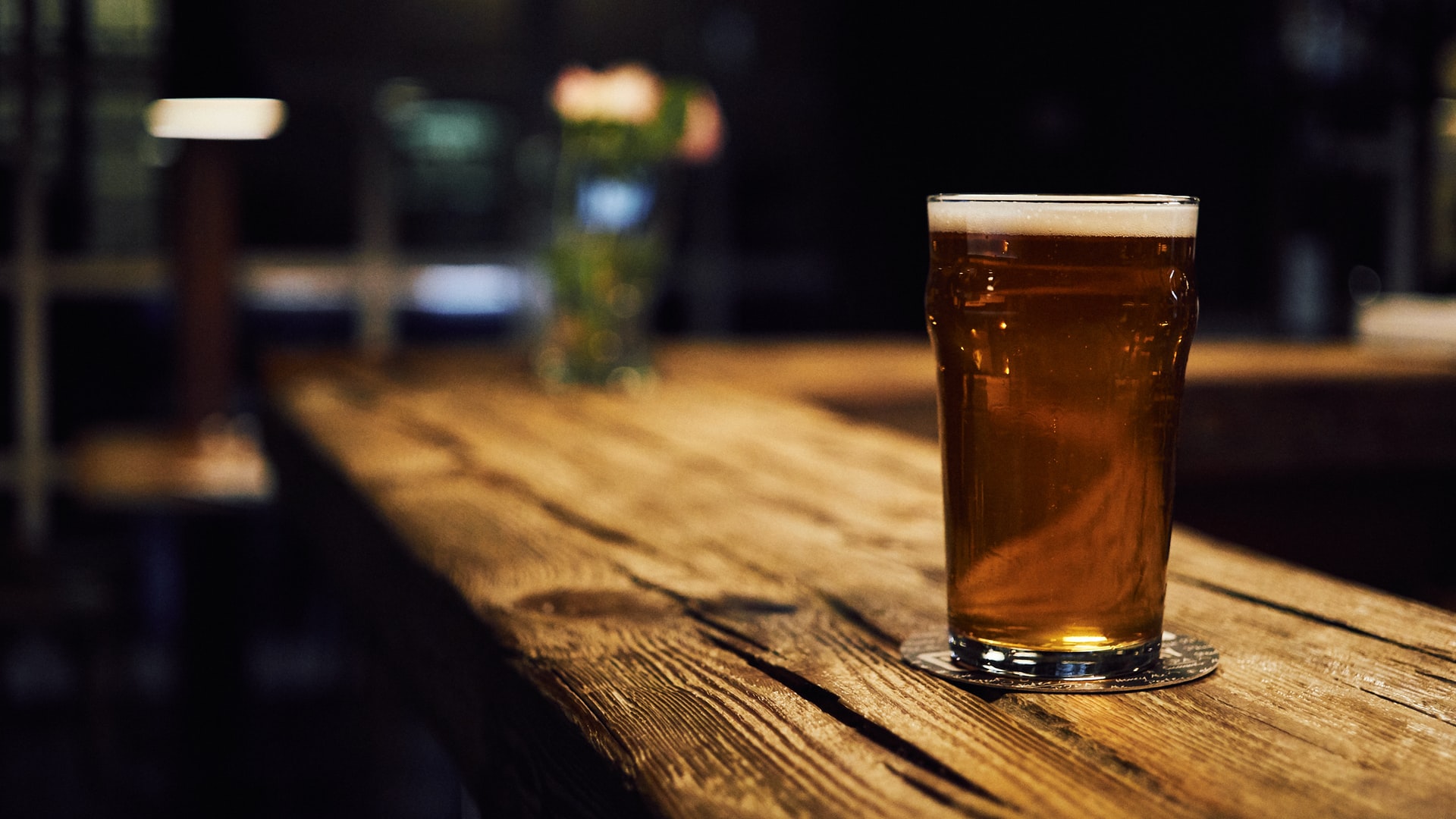 When it comes to being charged with a DWI, there are many questions regarding what happens after you end up Read more