A breathalyzer is a tool used by police to test the blood-alcohol content (BAC) of someone suspected of drunk driving. While they are a commonly-used tool, they are not perfectly accurate (being administered incorrectly, or being improperly calibrated, are just two reasons why they might not perform accurately).

Because of this, we recommend that you refuse to submit to a breathalyze and/or blood testing if you have consumed any alcohol and/or drugs. However, there are things you should know about what refusing a breath test entails:

Have you been arrested for a DWI in New Hampshire? Bernstein & Mello can help! Contact us to learn more!

5 Ways you may not think you can get a DWI

When you think of drinking and driving, our guess is you imagine actual driving. But did you know that you Read more

Why You Should Never Leave the Scene of an Accident 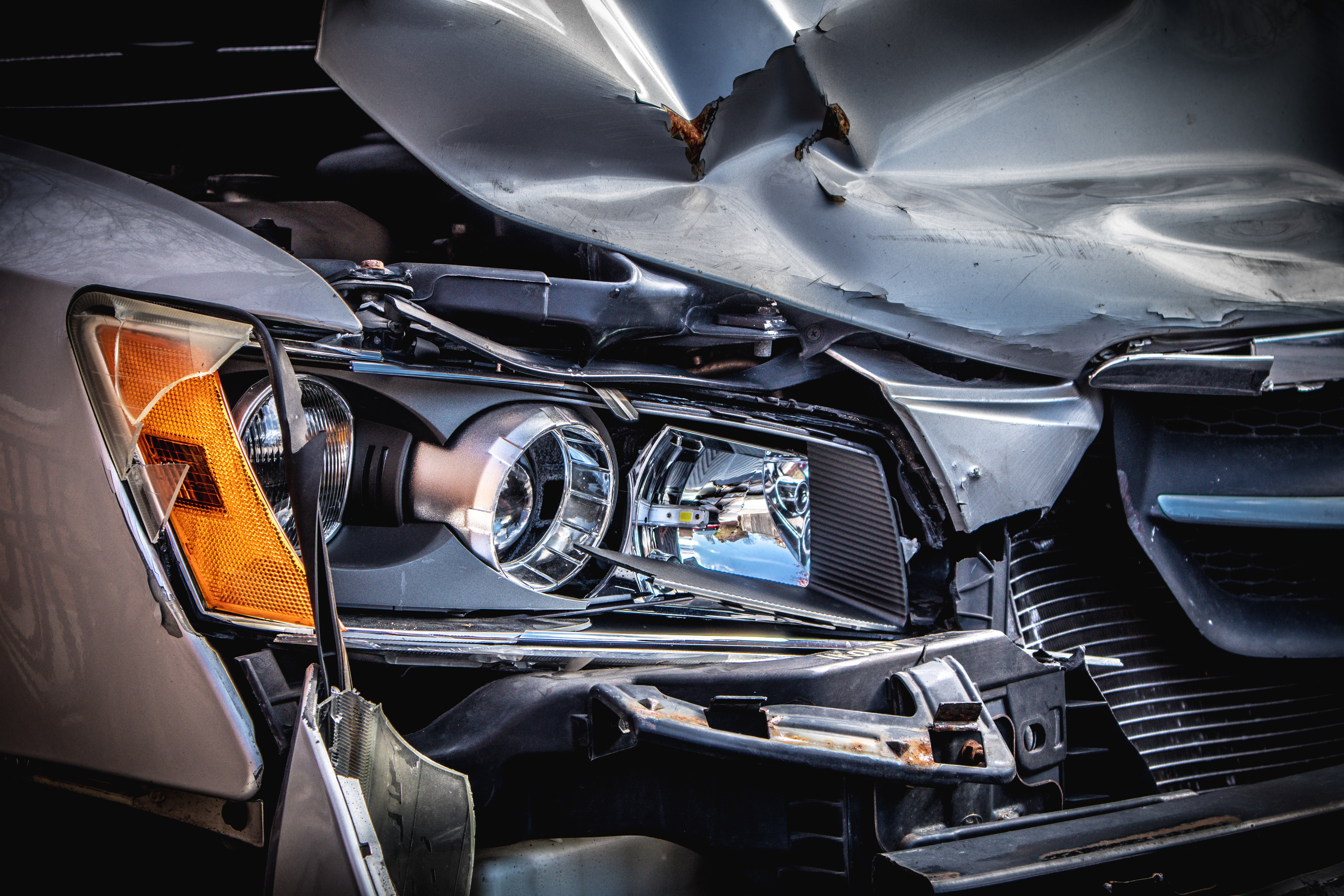 After an accident involving property damage or bodily injury, all parties must exchange information, law enforcement must be notified, and Read more