If I’m not guilty, why would I need a lawyer?

Everyone has a general idea of what a lawyer does. Lawyers, also known as attorneys, can help fight for you on your behalf. A lawyer knows the law, inside and out, and can better help you judge when and where you may have broken the law, or when and where you may have been mistakenly charged as having broken the law. Having a lawyer you can trust on speed dial is important.

While we want to believe that the criminal justice system is perfect, in reality, it is far from it. It is frightening to think that innocent people can be convicted of crimes they have never committed, spend time in prison for something they never did, or even be forced to pay restitution for something they were not responsible for. Since the criminal justice system is imperfect, it’s important for lawyers, who are more familiar with the law than an average person may be, to pick up the slack and help people who may not be able to fight for themselves against wrongful convictions from law enforcement as well as in a court setting.

In the United States, the criminal justice system is supposed to be “innocent until proven guilty in a court of law”. However, it’s hard to combat stereotypes and perception after being arrested. News articles, press releases, and even police logs can make the general public immediately think someone is guilty of a crime, when it’s possible that the person who was arrested was entirely innocent. News outlets are careful to use the terms “suspected of” or “allegedly”, but in our mind’s eye we’ve already painted the accused as being guilty.

This is where lawyers can come in and do their best work. Not only is a lawyer fighting against a poor public perception, they can also fight a wrongful or even too-harsh conviction on behalf of their clients.

Use it or Lose it

Even if you are innocent, an attempt to help aid law enforcement can backfire or cause you trouble. Regardless of your level of actual guilt, it’s important that when you are arrested on suspicion of a crime that you flex your rights. Do not speak to the police without consulting with a lawyer first, whether you are innocent or believe you are helping or not. You have the right not to self-incriminate, and you have the right to an attorney. Place this number in your contacts and reach out to us if you are ever arrested: (603) 595-1600

Bernstein & Mello is here to help. Contact us today if you need help. 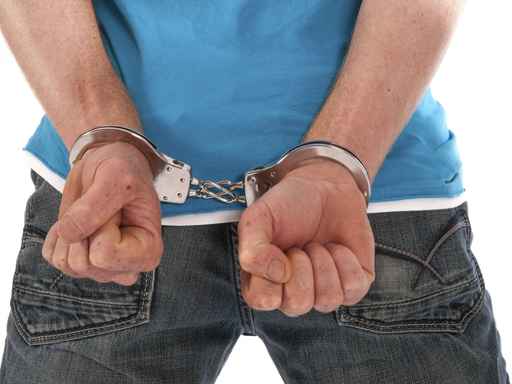 The holiday season tends to bring some amount of excess, whether it's spending, eating, or drinking. But it's only the Read more