What is a field sobriety test and what does it test for?

We already know what a field sobriety test typically is. Many of us have seen episodes of Cops or dashcam footage of officers pulling drivers over and conducting tests such as the heel-to-toe walk. Even more people riff on these tests, such as asking drivers to recite the alphabet backwards. While being hassled like that with a task you can’t really complete even when fully sober might be funny, field sobriety tests are a serious real life indicator that can help an officer determine if an operator is too drunk to safely be driving on the road.

Back in 1975, the US National Highway Traffic Safety Administration (NHTSA) began researching how to best test operators for impaired driving. The NHTSA developed a series of tests that could be used in real time by officers to test for suspected impaired drivers, and by 1981, law enforcement officers began using these tests to determine a BAC of at least 0.10% A standardized field sobriety test was published in 1999.

It is important to note that field sobriety tests are not 100% accurate. While the NHTSA developed a system for training officers to conduct the test, a one-size-fits-all approach can’t be conducted with full accuracy. The walk-and-turn test is said to be 68% accurate, and the one-leg stand test is about 65% accurate. Tests cannot be validly performed for people with medical conditions, injuries, 65 years or older, or 50 pounds or more overweight. Physical and mental disabilities can also affect the outcome of a test.

During a field sobriety test, there is no pass or fail. Instead, an officer should observe for clues that may indicate alcohol impairment. There are only three validated tests by the NHTSA which are the horizontal gaze nystagmus test, the walk-and-turn test, and the one-leg-stand test. Other tests are not validated by the NHTSA, but can also be conducted by officers. These alternative tests include: Finger-to-nose test, alphabet test, finger count test, the counting test, Romberg test (feet together, head back, eyes closed for thirty seconds), or a preliminary alcohol screening test (breathalyzer).

Prior to this test, an officer will look into the driver’s eyes to ensure equal pupil size and equal tracking will occur during the test. If the officer finds unequal pupil size or equal tracking cannot occur, then it is possible an existing medical condition is present that may render the results unreliable.

During this field sobriety test, an officer will have the driver follow an object with their eyes about 12 to 15 inches from the driver’s nose. If you have glasses, you will be asked to remove them. It can be a pen, a flashlight, a finger, or something else. The driver will be required to keep their head still as they follow the object. The officer will observe for a jerking motion of the eyes, a nystagmus that occurs before the eyes reach a 45 degree angle, or a nystagmus at maximum deviation. The Horizontal Gaze Nystagmus Test is reported by the NHTSA to be about 77% accurate.

This test, also called the heel-to-toe, is a test meant to measure the driver’s ability to follow directions and recall a series of steps. It is also meant to divide attention between physical and mental tasks. The heel-to-toe is a standardized test and occurs in two parts: instruction and performance. While the officer is giving instructions, the officer will have the driver stand heel to toe with your arms at the side while they explain how to perform the test. After instruction is complete, the officer will ask if you understand the instructions. This is also part of the test.

The officer will be observing all parts of this test for signs of impairment including difficulty balancing during the stationary instructions, starting the test before the instructions are complete, pausing or hesitating while walking, wobbling, stepping off the line, raising arms for balance, failing to walk heel to toe, taking too few or too many steps, failing to turn or turning incorrectly, and other factors. The Walk-and-Turn Test is about 66% accurate according to the NHTSA.

The third standardized field sobriety test is the one-leg stand test. This requires a driver to stand on one leg for thirty seconds. Like the walk-and-turn test, the one-leg stand test requires instruction and performance. The driver will be asked to stand with their feet together and arms at their side as they are being instructed how to proceed. The driver will be instructed that when the test begins, the driver will raise one leg (it does not matter which) about six inches from the ground, foot pointed out. The testee will then count 1001, 1002, 1003 until told to stop. The officer will then ask if the instructions are understood prior to beginning the performance stage of the test.

During the test, the officer will observe if there is any trouble balancing during the instructions as well as trouble with balance while performing, hopping, foot dropping or being put down, or use of the arms to balance.

People who are 65 years or older, more than 50 pounds overweight, or those who have leg, back, or middle ear problems should not perform the test. If the driver is wearing heels more than two inches, the officer should ask the individual to remove them prior to the test. This test is about 65% accurate according to the NHTSA.

If you’ve been arrested on suspicion of a DUI, contact Bernstein & Mello today.

How Do DWI Penalties Escalate With Each New Offense? 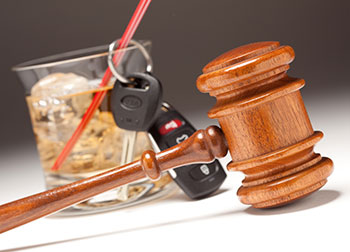 If you have already faced down one DWI charge and are staring down the barrel of a second, third, or Read more

5 Unexpected Ways to Get a DWI 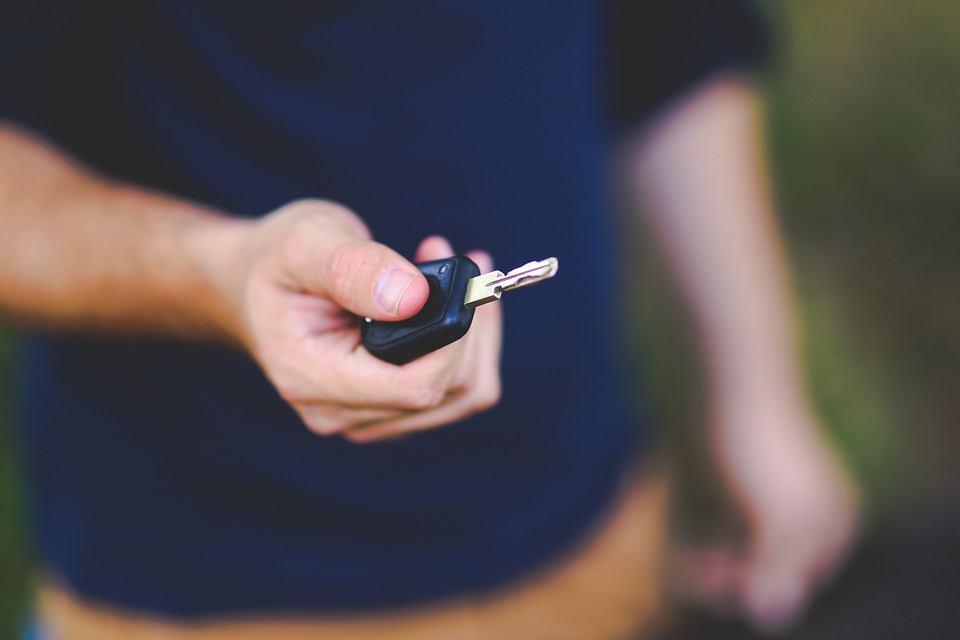 We are all aware of the classic and simple ways to get a DWI charge. Leaving a bar to drive Read more