Welcome to another installment of what’s going on in NH law! This month we’re going over more recent bills proposed or signed into law that affect a variety of NH residents. Check out the latest in NH updated laws:

A new NH law takes effect starting Sept. 8th, 2019 which nullifies all “noncompete” agreements between employees and employer for anyone making $14.50 hourly or less. Noncompete agreements were typically used by employers to ensure that an employee could not complete similar work for another employer or agency while employed with that employer. Read more on NHBR

Less than half of marijuana related bills were signed into law by Governor Chris Sununu. Of the passing bills, one allows physician assistants to prescribe medical marijuana, and another removes the restriction of physicians needing a 3 month relationship with their patient before prescribing medical marijuana. Read more on NBC Boston.

Additionally to the bills described above, legislation has been added for a process for annulment of individuals convicted for possession of less than ¾ of an ounce of marijuana prior to 2017. This process will begin to take effect Jan. 1st, 2020 and is expected to affect many people. Read more on NHPR.

Governor Chris Sununu signed a bill into law which bans the use of certain known toxic chemicals used in furniture and carpeting to make them more flame resistant. The substance, known as PFAS, is also used in firefighting foams, but is known to be hazardous and could cause cancer. It has also contaminated NH resident’s groundwater recently. Read more at Patch

Stay tuned for next month’s updated NH laws to see what else is going on in NH and how laws are changing.

It’s time for another installment of what’s going on in NH law! We’ll be focusing on some interesting articles for Read more

How to Annul a Marijuana Conviction in NH 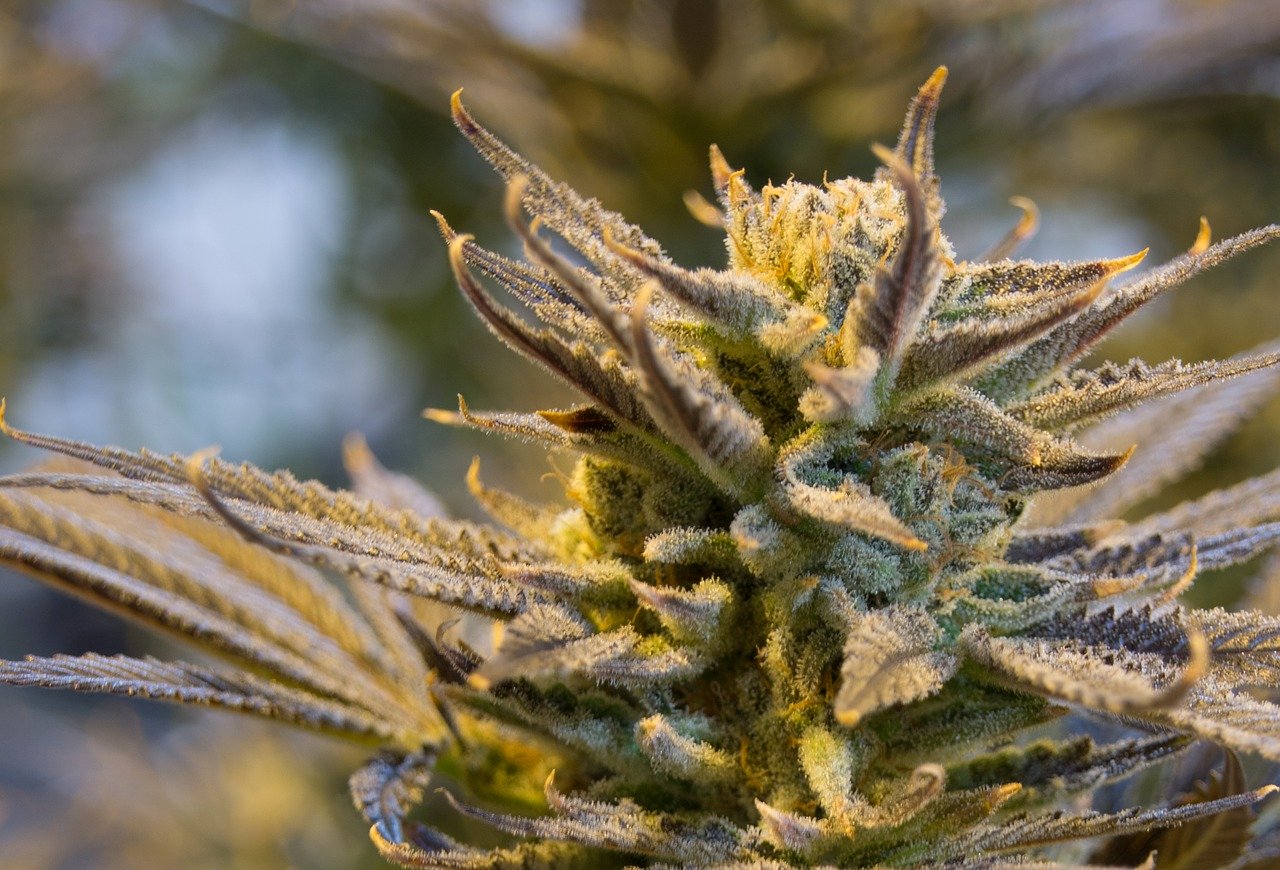 In 2019, Governor Chris Sununu signed a law that will help streamline the process of annulment of convictions for marijuana Read more